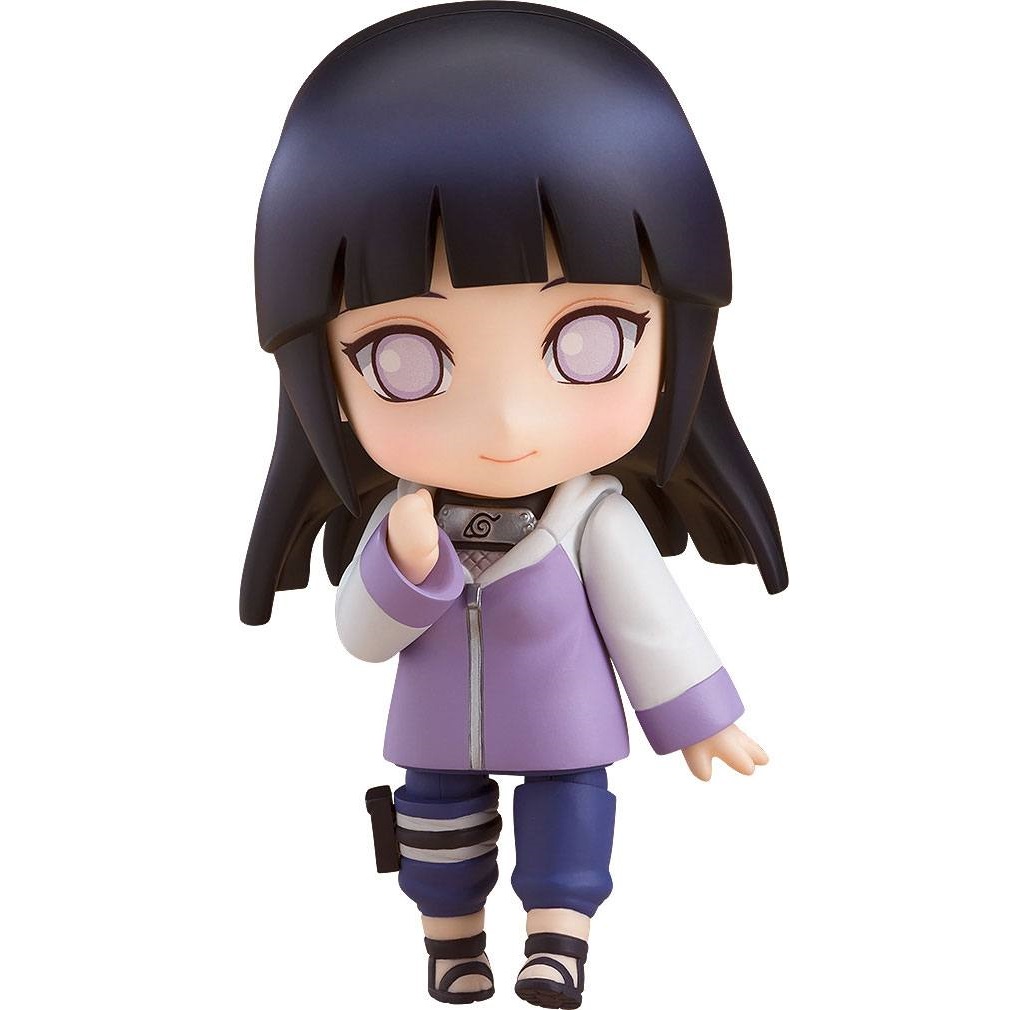 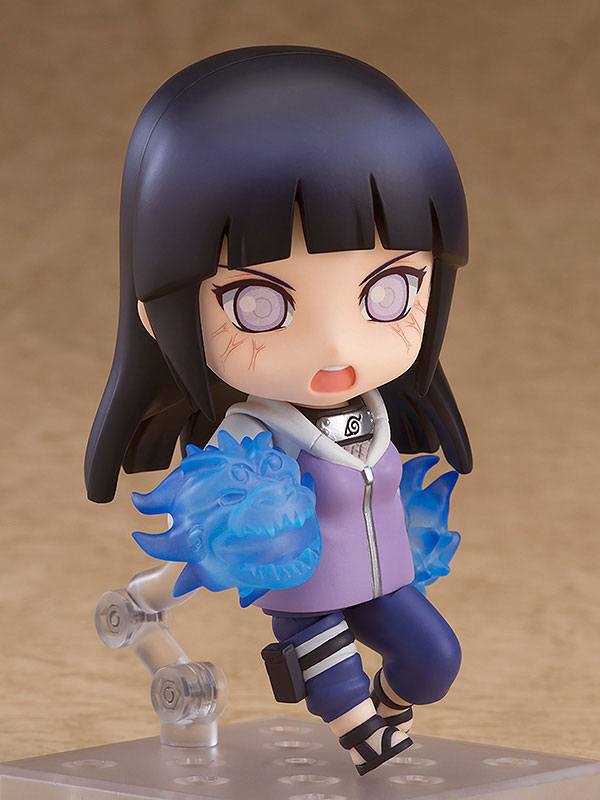 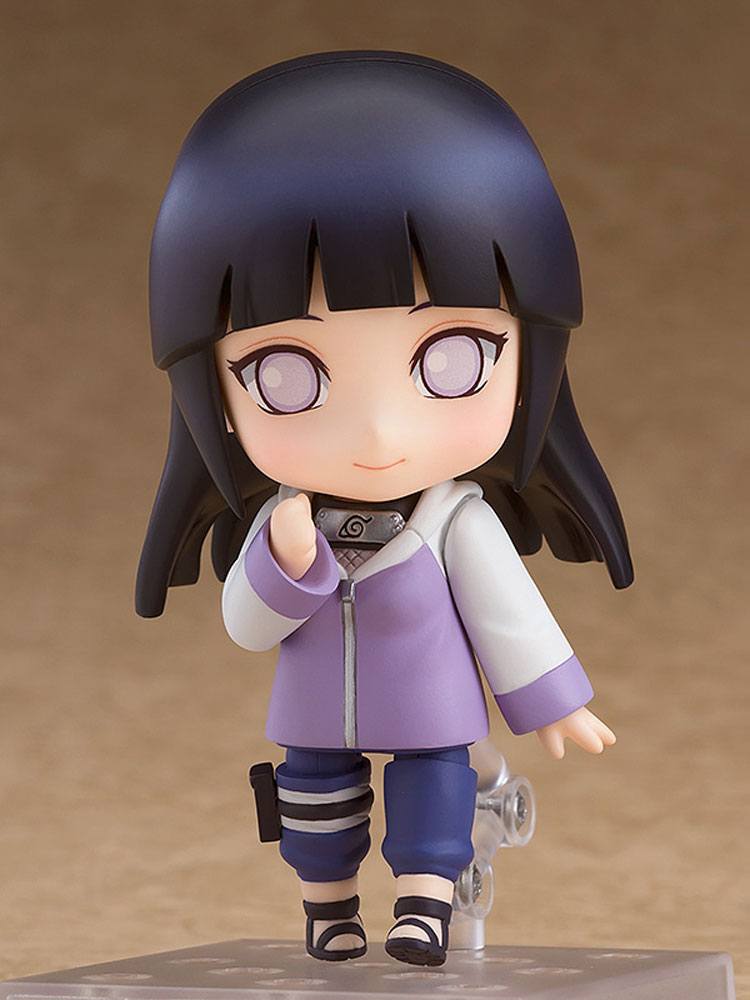 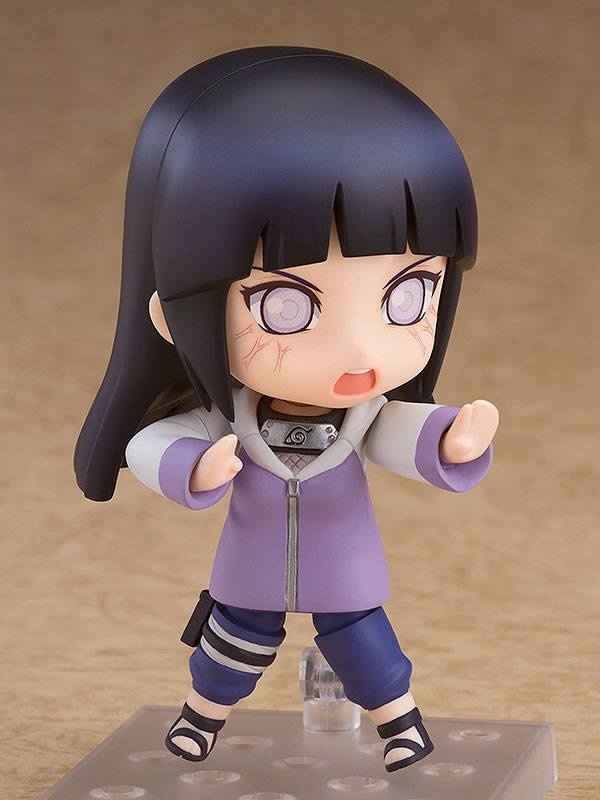 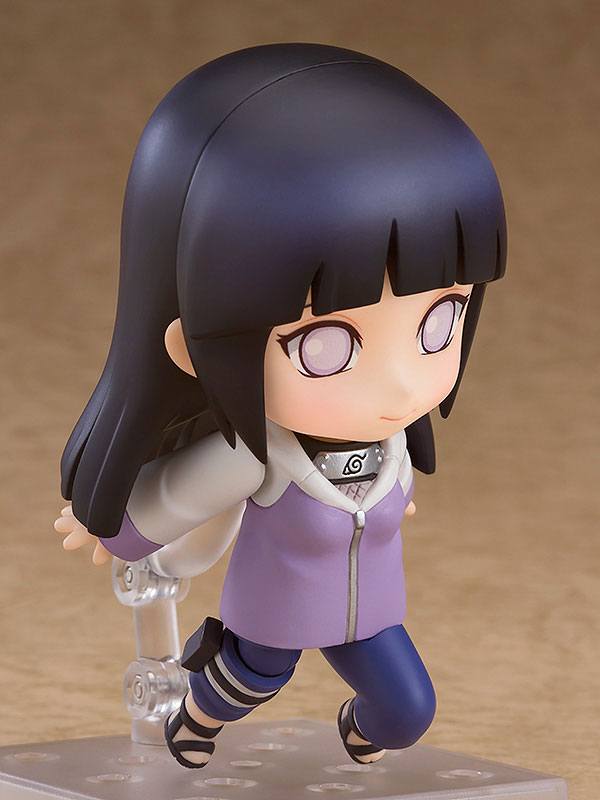 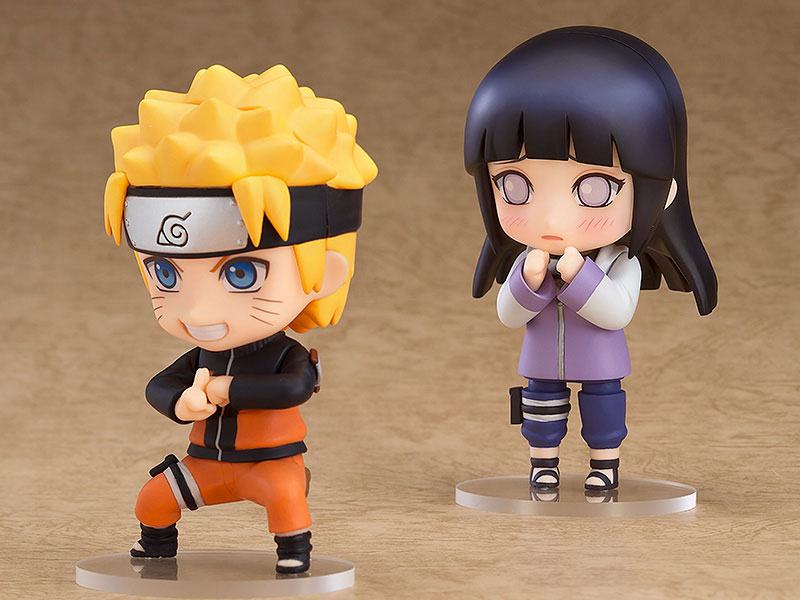 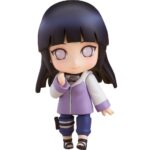 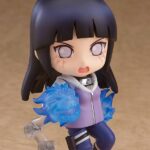 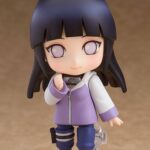 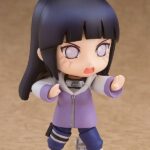 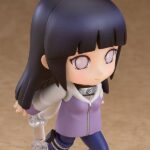 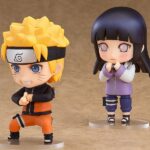 From the popular anime series “Naruto Shippuden” comes a Nendoroid of Hinata Hyuga!

From the popular anime series “Naruto Shippuden” comes a Nendoroid of Hinata Hyuga! She comes with three face plates including a cute smiling expression, a combat expression with her Byakugan activated as well as an embarrassed expression for whenever she laid eyes on Naruto.

She comes with a selection of optional parts allowing you to pose her in battle stances, the classic ninja running pose or even preforming the Hyuga clan’s secret technique – Gentle Step Twin Lion Fists! Be sure to display her together with the previously released Nendoroid Naruto Uzumaki and other characters from the series!